Yongsheng touching stories |Where does the unexpected visitor come from? The butler turns into a Holmes…

The steward turns into a Holmes

At 3 o 'clock in the morning, steward Yulan was awakened by a rapid telephone ringing...

As is her working habit, even in the mid-night, as soon as the phone rings, she will get up to answer it, in case that the owners meet something urgent and need to contact the steward.

Sure enough, the "midnight call" was from a proprietor of Yulan, telling her that there came a terrible cry from the window. Agitated and frightened and at a loss what to do, she contacted Yulan, hoping for her to probe into the matter. Due to the silent and dark surroundings, plus the description of the owner, Yulan, after hanging out the phone, also felt afraid and lay awake on her bed until dawn.

When it was only a little light, Yulan hurried up to the community to investigate the case.

Door-to-door visits to locate the "source"

She took a close look around the neighborhood, then visited neighbors to see if they had heard the strange sounds at night, and after "noting down" their depictions, she zeroed in on Building 38.

From the afternoon, Yulan quietly stood at the door of the Building 38. Two hours later, there appeared a bird hovering over the chimney. She took a closer look and found it to be an owl, and she understood the midnight strange sounds came from this little guy. 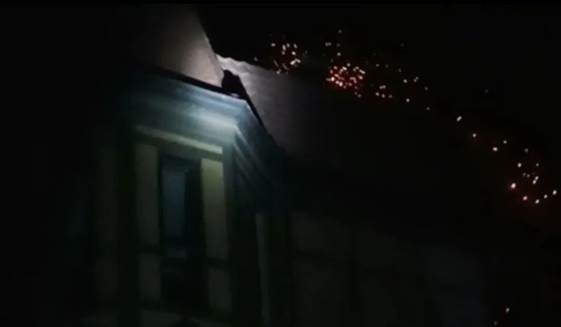 Patience leading to the cracking of the case, with comfort given to the frightened owner

Yulan immediately informed the owner, but this did not rid her of concerns, for the legend about the owl is not welcomed by people. Also, the old superstitious traditions tend to associate owl hooting with bad luck, which made the owner all the more upset. Yulan said, "The owl is not only a second-class national protected animal, but also a beneficial creature. They come out at night to eat insects and snakes in the bushes, and injurious insect only, and the countryside harvest is inseparable from owls. As for their hoots, there's really nothing to be afraid of. They're just normal animal hoots." Yulan promised she would organize colleagues to drive the owl away, to ensure the owners of the community enjoy sound sleep.

Yulan immediately contacted the director of security. After inspecting the terrain environment a second time, she decided to launch the eviction action that night. Considering that the owl is a second-class protected animal, she chose to shine a flashlight on it. But the next night it came again. In the following two nights, she tried many mays to drive it away, even trying the magic shell. But the stubborn little thing refused to be frightened away from the chimney.

A week of fruitless efforts moved the owners

A week of midnight fighting came to nothing, so she felt quite ashamed in front of the owners. As she tried to fight again, the owners, unexpectedly, advised her to give it up, because they were touched by the attitude and efforts of Yulan and her colleagues. Finally, they decided to turn to the government for help. Thanks to their concerted efforts, the intruder finally flown out of the community. 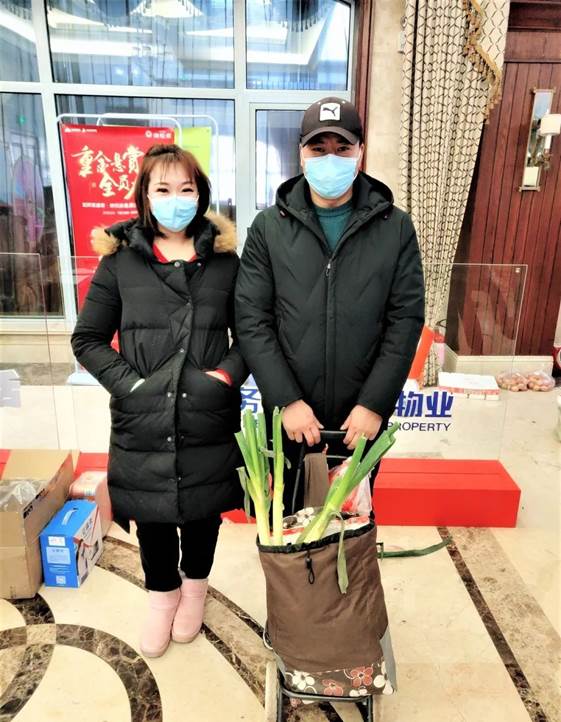 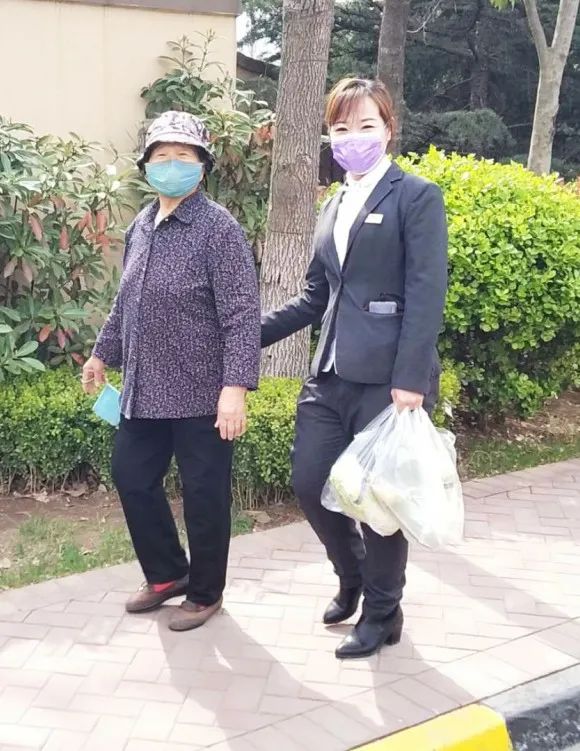 The steward Yulan in her daily service

Steward Yulan in the eyes of the owners

At first, I did not think quite well of the property management. And I was not very friendly to Yulan when she just came. Over time, the little girl impresses us as a hard-working, responsible steward, whose working style has changed my view of the traditional property.

She is the most stubborn little steward I have ever seen. She would prove to you she is capable of what you think she is not. She is a hard-working steward who treat us as her family.

Our little steward concerns herself about our matters, and always bears in mind our needs. She is so lovely a girl in our eyes. We trust her and love her.

Here in Yongsheng we advocate empathy, and we respond quickly and effectively to customers' needs. Whatever concerns them matters to us. Driven by a sense of responsibility, we offer quick service, smile service, innovative service, which is the service principle of every Yongsheng employee. The "drive action" campaign was seen by the owners throughout. It is her hard work day after day that has won her the flooding praises from the owners. The Case of the Owl demonstrates once again the values of our company:

Whenever the customer needs, we are always their first choice.

Guard is the most silent company

And company is the surest confession of love

When the owner has any needs

Our stewards are always there

And our services and help are available all the time

Yongsheng touching stories|What kind of precious certified property is this? ！